A brownie is a square or rectangular chocolate-baked confection. Brownies may be either caky or fudgy depending on their density. Brownies are called brownies due to their dark brown color, not because they contain chocolate. You can enjoy the following tasty keto brownies if you are on a ketogenic diet. 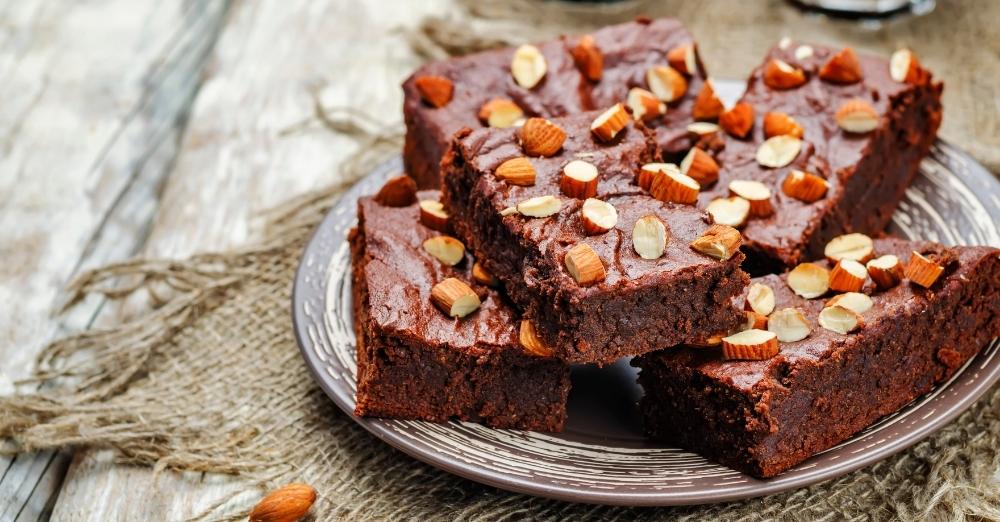 Here is the recipe for Chocolate Almond Butter Brownies that is low carb, paleo-friendly, and keto-friendly and you can enjoy them on the ketogenic diet. 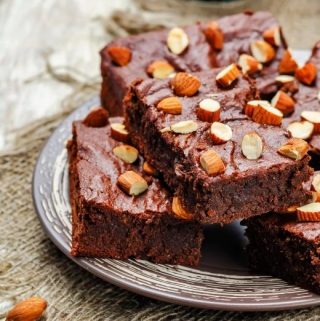