Omelet is a dish made from beaten eggs, fried with butter or oil in a frying pan. It is quite common for the omelet to be folded around fillings such as cheese, chives, vegetables, mushrooms, meat, or some combination of these. You can enjoy keto omelets if you are on a keto diet. 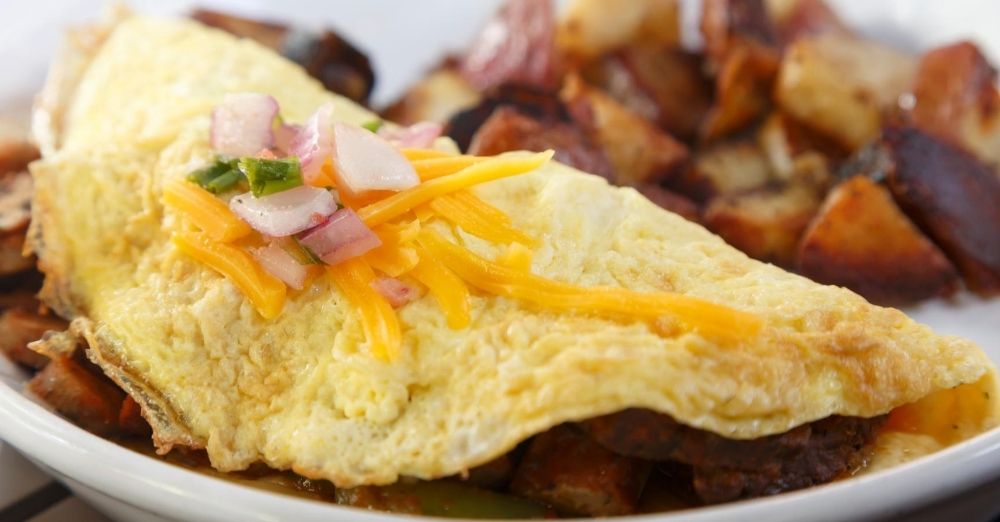 This juicy and meaty omelet is a great choice for breakfast as it has meat and you can feel full after eating it. 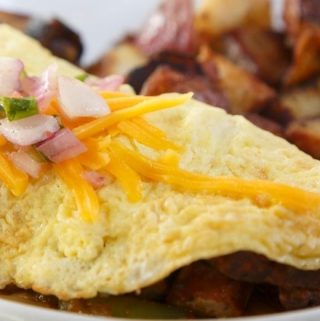