An omelet or omelet is a dish made from beaten eggs, fried with butter or oil in a frying pan. The omelet can be folded around fillings such as cheese, chives, vegetables, mushrooms, meat, or some combination of these. Omelet is one of the most popular breakfast dishes for many. You can eat keto omelets if you are on a ketogenic diet. 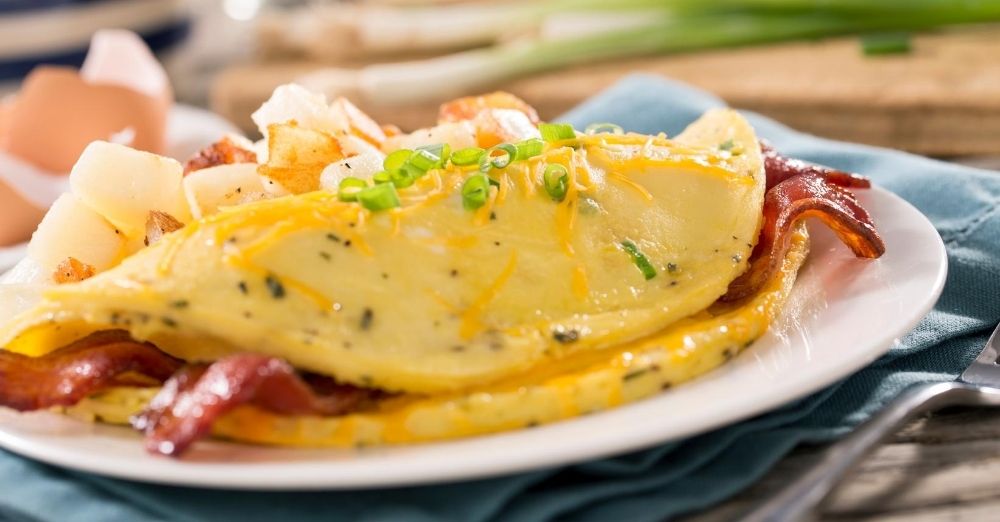 This is a healthy and tasty recipe you can try for breakfast if you are on a ketogenic diet. This ham, cheddar, and chives omelet is a low carb high protein recipe which makes it perfect for a keto diet. 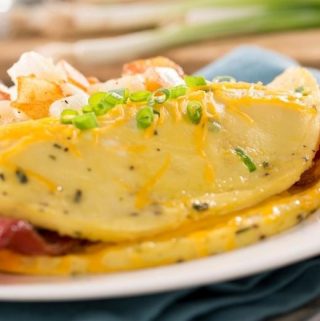