A sandwich is a food typically consisting of meat, vegetables, or sliced cheese placed on or between slices of bread. A sandwich is more generally any dish wherein bread serves as a container or wrapper for another food type. The sandwich began as portable finger food in the Western world, but now it has become prevalent worldwide. People like to eat sandwiches as a snack or as a main course. You can enjoy our keto sandwiches recipes if you are on a ketogenic diet. 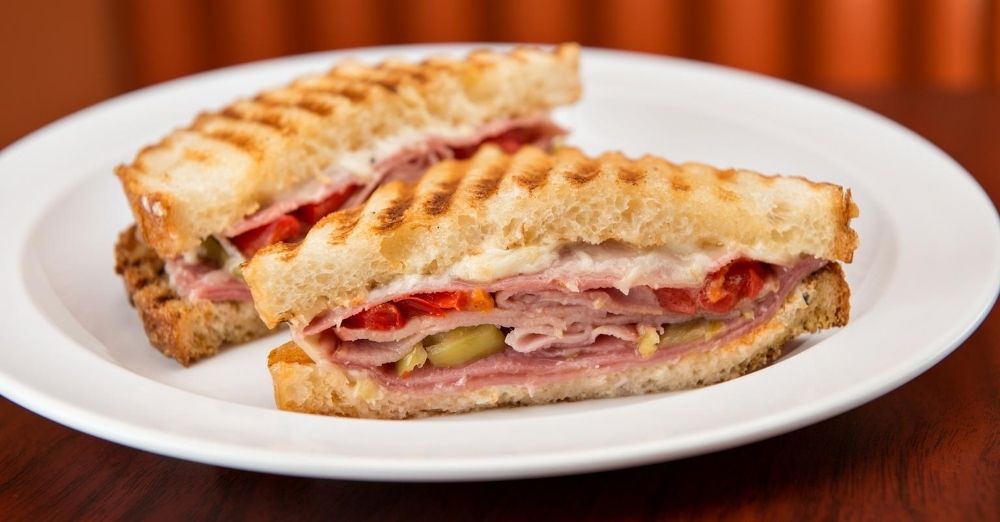 This provolone and ham sandwich is a good option for keto and low carb diet. If you are on a keto or paleo diet, then this high protein and low carb sandwich option is a great choice for you. 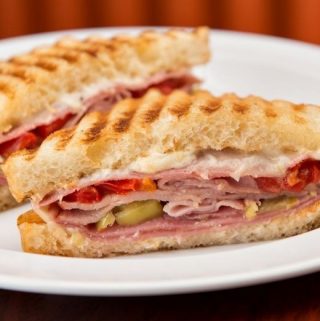