Porridge is a food mostly eaten as a breakfast cereal dish. Porridge is made by boiling ground, crushed or chopped starchy plants typically grain in water or milk. Keto porridge is often searched recipe by many people who are following a keto or paleo diet. The good news is that there are many keto porridge options available when on the ketogenic diet. 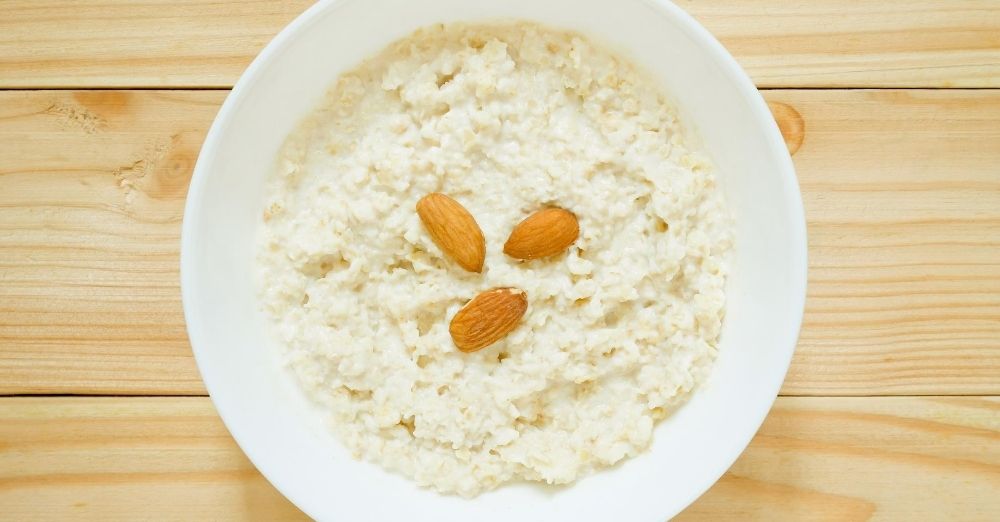 This almond cinnamon porridge is a great breakfast recipe that can make your breakfast more yummy and tasty. The porridge has a lower carbs count which makes it ideal for a keto diet. 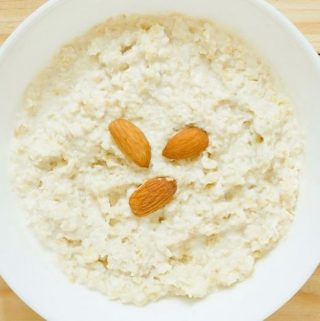