A waffle is a dish made from leavened dough that is cooked between two plates that are patterned to give a characteristic size, and shape. There are many variations available based on the type of waffle iron and recipe used. You can still enjoy some keto waffles recipes if you are on a ketogenic diet. 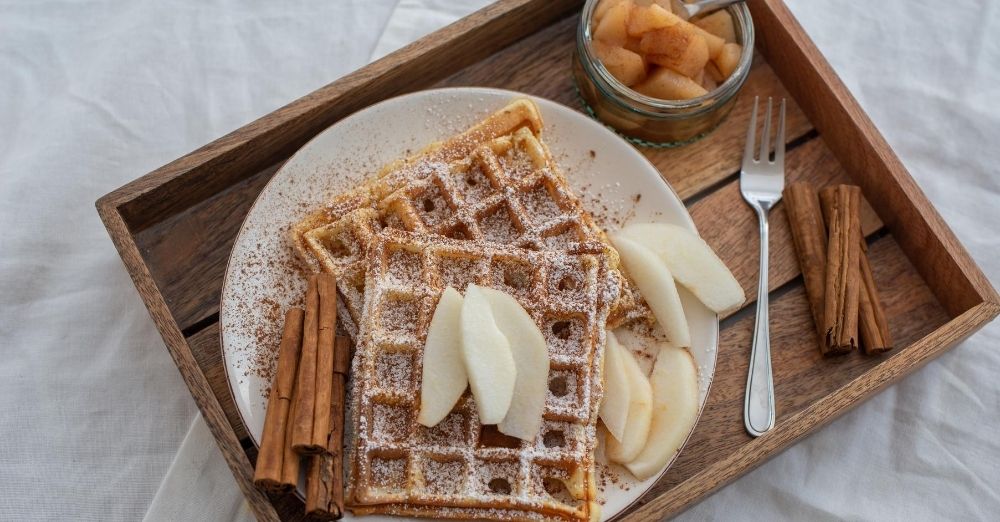 This is the recipe of yummy and healthy cinnamon roll waffles that you can enjoy if you are on a ketogenic diet. 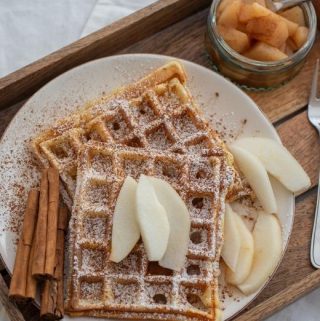